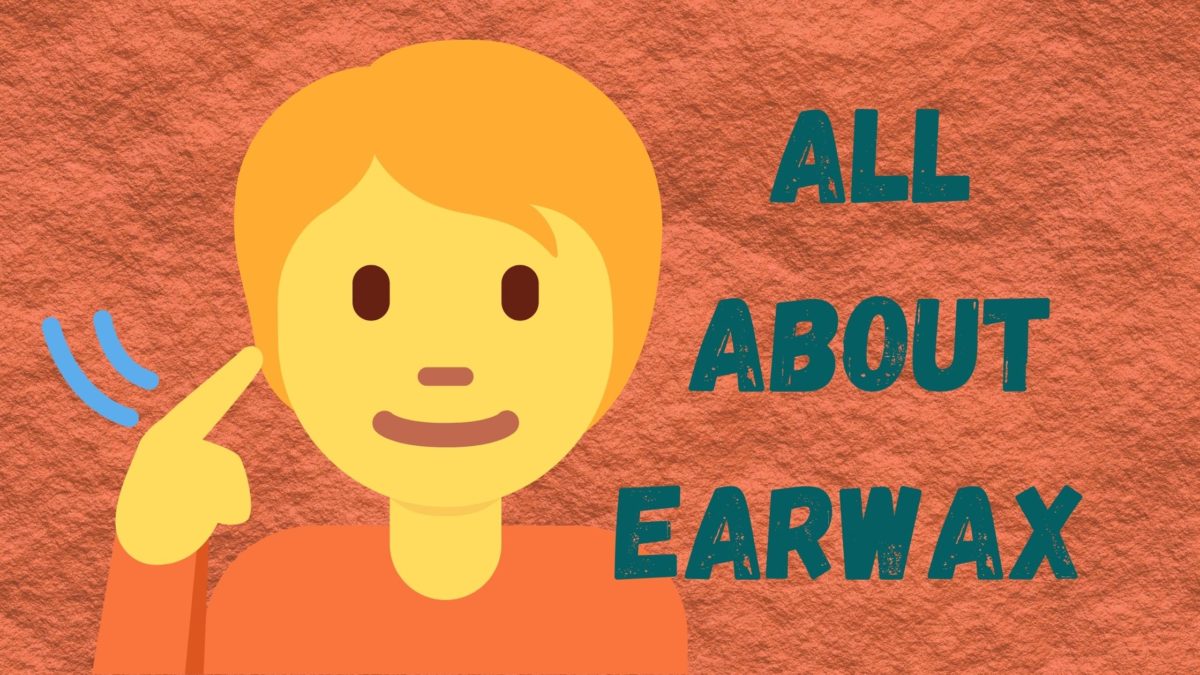 When you think of earwax, “healthy” might be the last word to come to mind. And yet, this substance is essential to keep our ears in top shape. Perhaps the discomfort we feel at the thought of earwax is picturing it out of place, and indeed overproduction can be a problem for some people. Although this substance, technically known as “cerumen,” is necessary to protect the inner ear from infection, it can be problematic, as well. Let’s take a moment to consider the function of earwax, what it can tell you about your health, as well as what can be done if a problem arises.

The Function of Earwax

Why do our ears produce this substance? Earwax is a necessary element to keep the ears healthy in at least three ways. First, earwax protects the ears from infection. This sticky substance catches debris and bacteria before they can enter the inner ear where they might cause harm. Pieces of debris striking the eardrum can cause damage, and bacteria can lead to infections, as well. In addition to this protective function, earwax also acts as a moisturizer, preventing itching and flaking inside the ear canal. Finally, earwax can trap not only debris but also tiny insects before they are able to enter the ear. Quite like flypaper, earwax can trap bugs of all sizes before they can do damage.

What Your Earwax Says About You

Earwax can clue us into health and potential problems with the ears. Children and young people tend to have light-colored, soft earwax. Dark brown or even black earwax has likely done its job of trapping bacteria or other debris from entering, and adults are more likely to have this color of earwax. If that dark-colored earwax is tinged with blood, there is likely an injury in the ear canal. Oddly enough, white, flaky earwax might be a sign that a person lacks one of the chemical compounds causing body odor! Some people are naturally prone to produce more earwax than others, but overproduction can also occur as a result of stress or heightened exercise. Some structural features of the ear canal can cause higher production of earwax, as well, such as having more hair in the inner ear, an abnormal shape, or a tendency toward ear infections. Elderly people are more prone to high earwax production than younger people, as well.

How to Manage Earwax

When it comes to earwax management, one principle can guide you: don’t put anything in your ear. There is a seemingly insatiable human urge to put objects in the ear canal in order to clean it out, but these attempts are not successful. Instead, they push earwax further into the ear canal, creating more problems, injuries, or even leading to impacted earwax. The cotton swab is among the most misleading personal care objects, because it seems meant to insert into the ear. In fact, inserting a cotton swab into the ear can do serious damage, even puncturing the eardrum. Rather than using a cotton swab, all you need to effectively clear your ears is a damp, clean, soapy cloth. Wiping the outer ear in the shower is usually enough to remove the external debris and to warm and soften the earwax that is on its way out. For those who feel discomfort with the remaining earwax, a visit to the hearing health specialist may be in order. A professional can do the work of removing an excess of earwax without hurting the rest of the inner ear.

Those who use hearing aids can benefit from not only cleaning the outer ear but also cleaning the surface of the units themselves. This cleaning is much like the cleaning of the ear itself, except the cloth should be dry. Some prefer to use a tissue for this task, wiping down the surface of the aids, including the components such as the microphone and speaker.

If you are experiencing hearing loss that you think might be associated with an excess of earwax, contact us today! We provide hearing tests after the earwax issue has been resolved, making sure that hearing loss is not part of the big picture of your treatment needs.