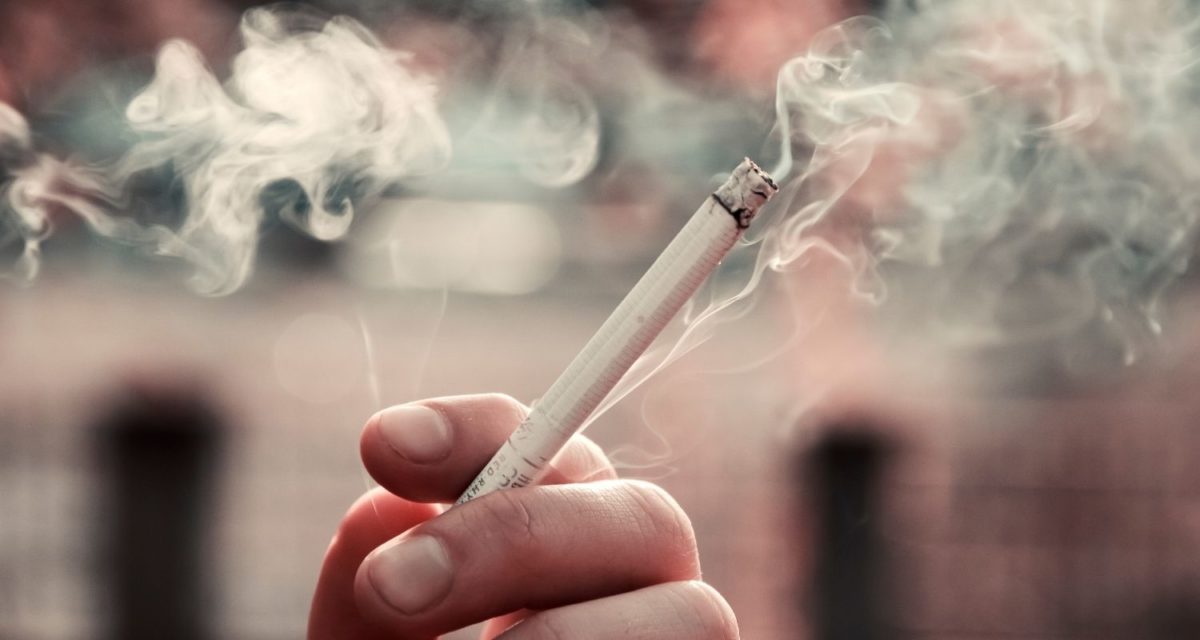 One persistent myth about hearing loss is that it is mostly caused by noise. While noise-induced hearing loss is a common phenomenon and does pose a threat to many people, it is only one part of the picture. It is quite possible (and common) to experience problematic hearing loss as the result of an aggregate of causes. Noise exposure is an important one because it is easily preventable, but cardiovascular issues and diabetes can also cause hearing loss. It turns out there is also a link between second-hand smoke and hearing loss. Hearing loss from second-hand smoke is also preventable, if we simply avoid smoking or sharing indoor space with a smoker.

While standing at a conversational distance to a smoker out of doors is not usually cause for concern, if the wind blows their smoke in your face you may inhale second-hand smoke. Sharing indoor space with a smoker is especially damaging, as the smoke that lingers in the air can cause almost as much harm as the smoke inhaled directly by the smoker.

Tobacco smoke contains several poisonous chemicals, including hydrogen cyanide, carbon monoxide, ammonia, and toluene. These chemicals should never be ingested, and they are as present in second-hand smoke as first-hand smoke.

How Does Cigarette Smoke Damage Hearing?

Nicotine is the addictive chemical in cigarettes. Nicotine restricts blood flow, which can cause the death of the tiny stereocilia in the inner ear.

Stereocilia are the microscopic hair-like cells that convert the mechanical energy of sound into the electrical energy that is understood by the brain. There are about 16,000 of them in the inner ear, and once one of them is damaged it cannot be repaired. Over time, as more of them are damaged, hearing loss becomes more and more pronounced.

Nicotine and carbon monoxide can both affect how neurotransmitters are regulated, which can create confusion in the way signals are sent to the brain. This confusion appears as hearing loss.

National Center for Global Health and Medicine in Japan – 2018

This study looked specifically at second-hand smoke and its impact on hearing loss in children. The study followed 1,533 children aged 12–19 who lived with a smoker. Living with a smoker increased the likelihood that the children would have measurable hearing loss by 50%.

Quitting smoking is important for many aspects of health and well-being, but hearing loss is yet another good reason to stop smoking now. Add to this the fact that second-hand smoke carries nearly the same risks, especially for young people.

Whether you smoke or not, a regular hearing test is an important way to ensure that you are not experiencing hearing loss as a result of smoking or other habits. Hearing loss can be caused by less noise exposure than most of us think, and it is more and more common for young people to have noise-induced hearing loss. About 20% of kids aged 12–19 have measurable hearing loss due to noise exposure.

Whether you think you might have hearing loss and are interested in hearing aids, or if you want to acquire custom hearing protection, or if you are due for a hearing test, make an appointment today and take charge of your hearing health!